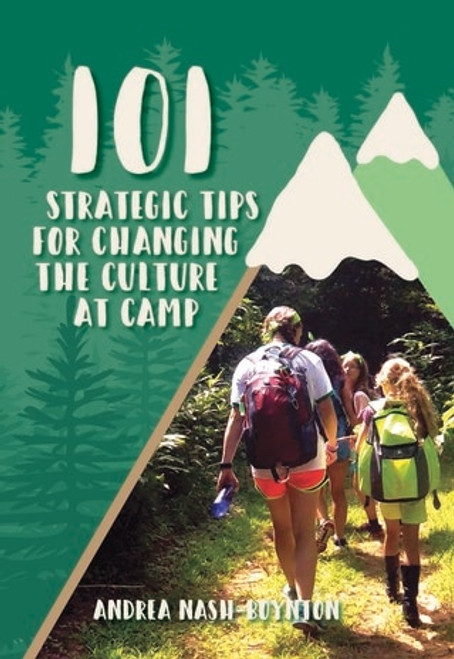 Culture is a living entity. It is born, grows, stagnates, and then dies. Culture is born out of the interactions among a group of people. These people initially share the same values and, as a result, certain behavior patterns called norms emerge to support those values. Throughout the day, a person belongs to and participates in several cultures. The dominant culture is the most influential and widespread. The other cultures are subcultures. Members of a subculture follow a different set of norms and/or values. Most subcultures do not oppose the dominant culture, but rather are able to coexist peacefully. When a subculture does decide to oppose the dominant culture, it is known as an aggressive counterculture. At your camp, you have multiple cultures that are interacting with each other. The overall camp would be the dominant culture or your macro culture. You also have many subcultures that are interacting with each other. Some possible subcultures include but are not limited to units, campers, staff, guardians, and the public. When a new member joins any group, the person assimilates into the group. In order to blend in with the rest of the group, the new member gives up contradictory elements of a prior culture and follows the agreed upon norms of the new culture. The elements of the new culture that are neutral or compatible transfer slowly to that new member. This is known as norm transfer and is why you will see a behavior pattern spread across different generations or groups. Cultures are naturally resistant and slow to change, which is a survival mechanism. Individuals internalize norms at different rates because of different personalities and backgrounds. If a culture was to change its norms and values too fast, there is the risk that not all of its members will be on the same page. This will cause the group to fracture. As such, the purpose of culture is to allow everyone to move as one. Ten sections or chapters make up this book. While you are able to go to the section that is most relevant to your needs, it is also set up in a way to give a step-by-step guide on how to successfully shift your camp culture. The chapters are: Chapter 1: Assessing Current Versus Perceived Norms Chapter 2: Selecting the Right Norm to Shift First Chapter 3: Obtaining Buy-in Chapter 4: Conducting Initial Socializing/Re-socializing Chapter 5: Dealing With Resistance, Backlash and Aggressive Countercultures Chapter 6: Strengthening Internalization Chapter 7: Making a Culture Shift During Prep Season Chapter 8: Making a Culture Shift While at Camp Chapter 9: Evaluating Retention Chapter 10: Encouraging Generation Transfer

The Business of Camp

Multiculturalism in Camps and Youth Programs: How Us and Them Became Just Us

Developing a Counselor-in-Training Program for Camps

Camp Is for the Camper: A Counselor's Guide to Youth Development (2nd Edition)