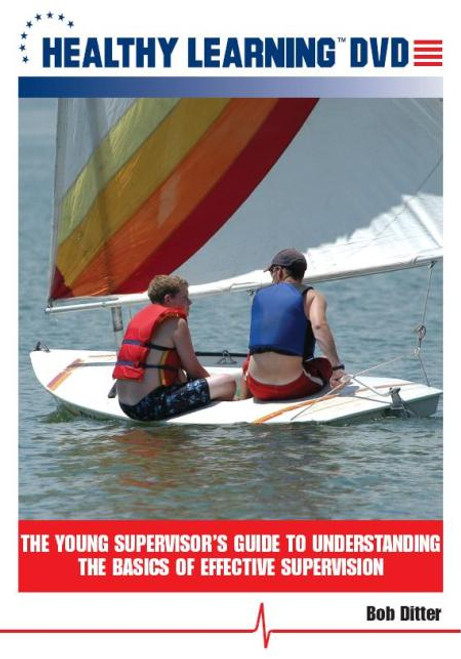 Most young supervisors at camp-from mid- to upper-level staff-were promoted for their skill or expertise in areas other than the one in which they will now be in charge. Few camps do a decent job of endowing young supervisors with the skills, awareness, or insight they will need to have to be successful with their new responsibilities. The Young Supervisor's Guide to Understanding the Basics of Effective Supervision details the commonly made mistakes of young or inexperienced supervisors and then demonstrates how to avoid them. The program contains a practical, effective, and powerful approach for supervisors working with peers, older staff, and general staff. Specific, useful skills and language vital to the success of any supervisor are addressed.

Among the topics covered:

Produced in cooperation with the American Camp Association.

A User-Friendly Guide to Understanding and Working Effectively With Teens

The Camp Counselor`s Guide to Working With Girls

The Safety Zone: Guidelines for Maintaining a Safe Environment When Working With Children

Checklist of Possible Indicators of Abuse

Avoiding the Point of Struggle