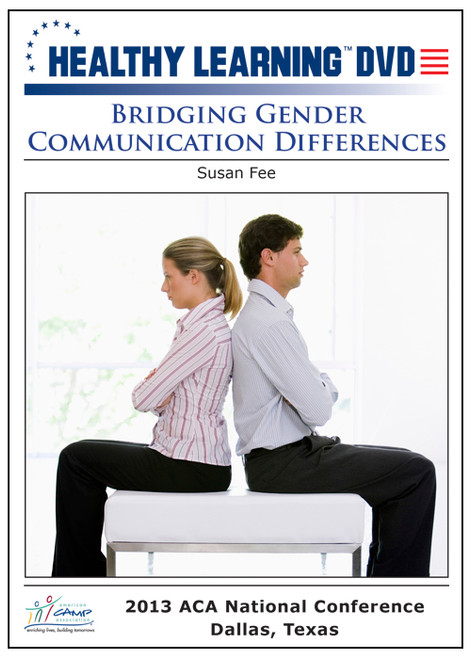 Some people would argue that men don't listen, and women repeat themselves. Other individuals claim that women talk too much, while men don't share enough. Research also suggests that distinct differences exist in the way that men and women communicate. These gender-based differences can result in conflict and misunderstandings, as well as lead to negative camp relationships. Bridging Gender Communication Differences examines the biological and social basis for these differences. The DVD also details practical ways that individuals can communicate more effectively with the opposite sex.
Among the topics covered:
• Boys at play
• Girls at play
• (Mis) communication
• Male brain
• Female brain
• Suggestions for women
• Suggestions for men

The Art and Skill of Effective Communication With Campers, Parents, and Staff